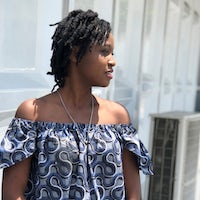 There are no laws! There is no one size fit all. Whoa... 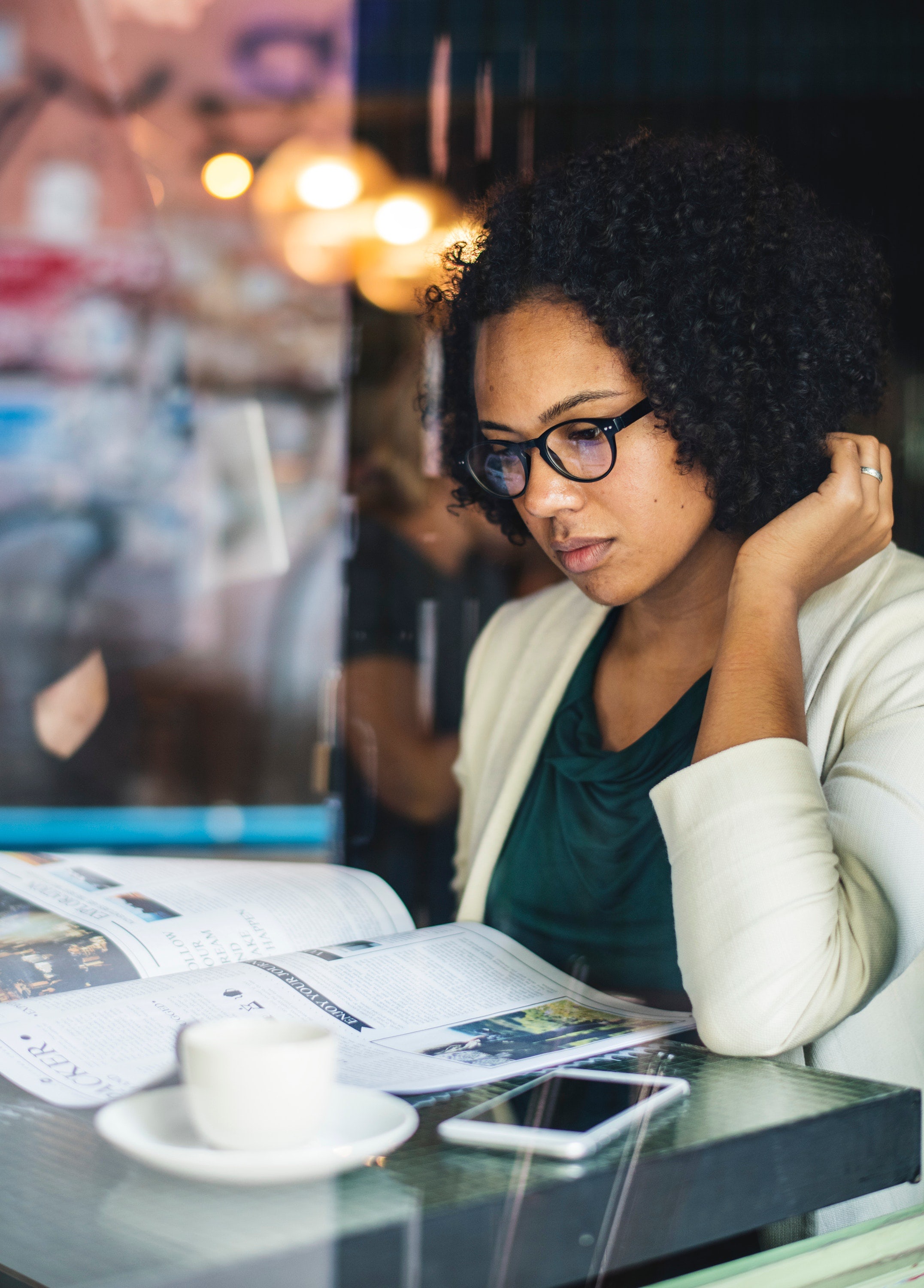 Most people will think that when you transition(aka change careers) to tech, there would be a guideline or a set path to achieving this goal or a set curriculum that tells you which path to take and which not to.

This scenario is way better if you knew what exactly you wanted before you transitioned to tech. On the other hand, it is the most confusing field for someone who thinks that they would make up their mind once they have transitioned. By the way, this is for those who didn't study computer science in school, or you could say they didn't take the traditional route into tech.

We are sorry, we didn't get the memo. 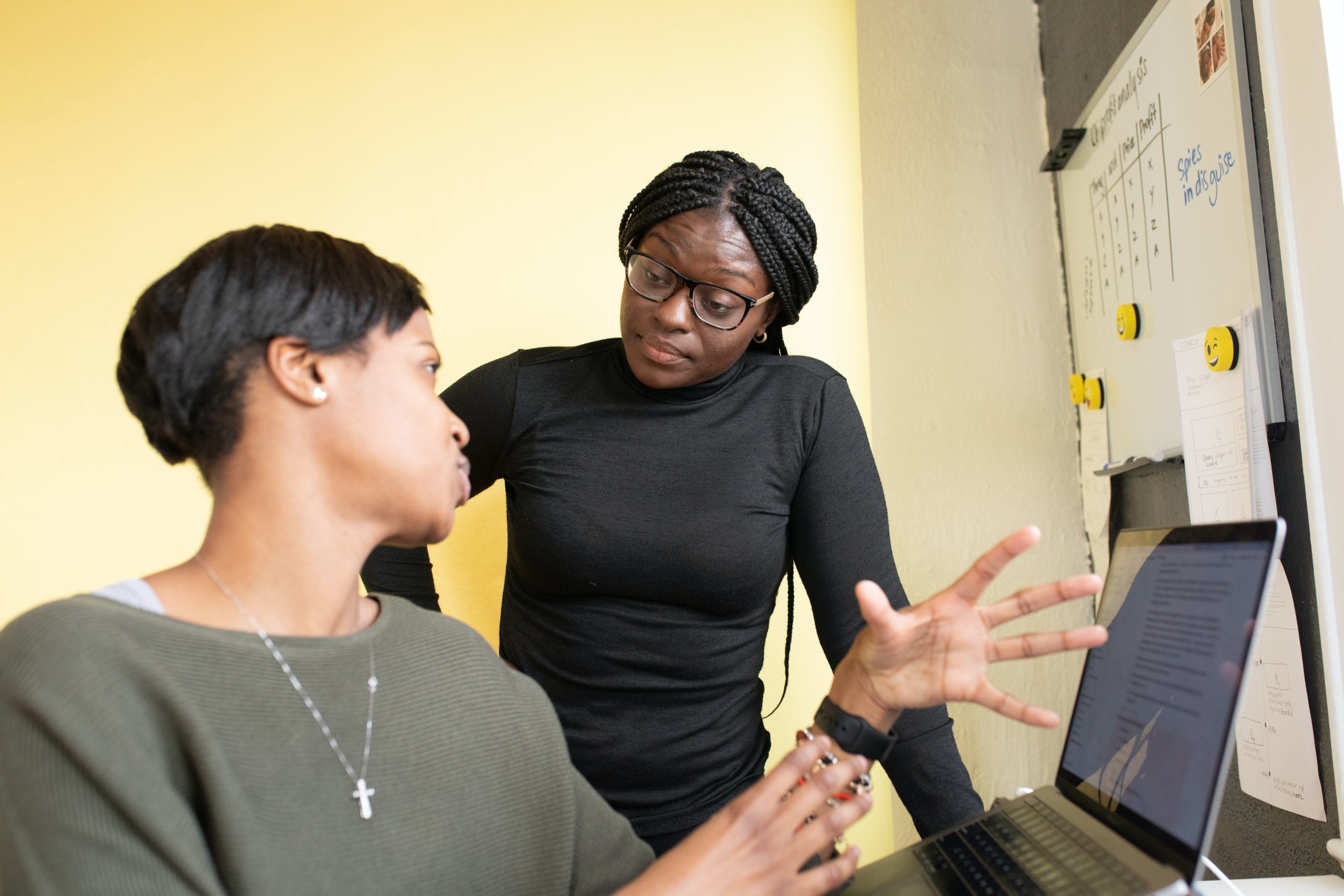 There are certain things I wish I knew when I started out. I was so confused, I was everywhere trying to learn everything I could. As much as curiosity is not necessarily a bad thing, trying to be everywhere and learn everything made me know a little bit of everything but not good enough in any of them. It stopped me from gaining mastery, focus and I totally didn't have a career path.

It was a pick-and-drop scenario.

But I have learnt and I have a few tips to help you get started on the right foot.

Tip 1 Decide which career path in tech you want to follow. Tech is a very wide field, there are different paths you could take in tech.

As inspired by one of my mentors, Mr Ayoola. I like to divide the paths in tech into two.

Tip 2 After deciding which path best suit your purpose (money, prestige, to be cool etc), you can then carry out your research and find out the skills you need to acquire. In the case where you need to learn to code, you have to find out which programming language you should focus on.

Tip 3 Deciding what programming language to start with or learn can be an uphill battle. But if you have managed to research and decide which career path you want to pick in tech, then this battle will be less frustrating. There are certain programming languages that are more suited to perform a task than others.

all programming languages are equal but some are more equal for a task than the other. -the_legal_code

If you want to be a web developer, you should start with HTML, CSS and JavaScript. For this you can check out freecodecamp.

If you want to build mobile applications, you should probably start with Java for Android and Swift for iOS devices.

For Data science, I would recommend starting with Python. tutoriaLinux is a very good YouTube playlist on python that you can start with.

In conclusion, do your necessary research, use google and define your path early enough so that you don't become overwhelmed or tossed around like the wind. Find out all you need to know to gain mastery in the particular path you have chosen.

And... don't worry about what your doppelganger in the alternate universe is doing (don't mind me, I watched too much of "The flash"). You've got this! 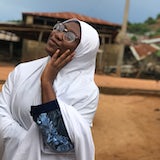 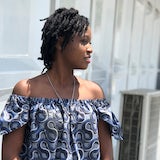